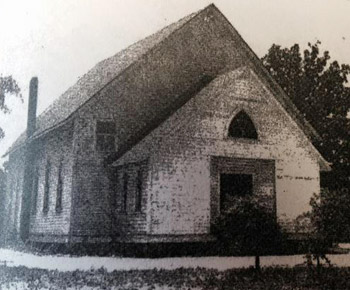 Washington Baptist Church was birthed on March 17, 1821 as an arm of Fork Shoals Baptist Church. According to the minutes the meeting took place at the Washington Meeting House on the ‘Golden Grove’, which is believed to be exactly where the Church is today. It became an independent church on January 17, 1824.

Over many years Washington has remained strong in the faith and unmovable on the authority and inspiration of scripture. It has maintained a faithful and loving testimony in the community and with all churches in the area.

We are a conservative Southern Baptist Church that believes in the one eternal God and Father in heaven and His Son the Lord Jesus Christ. We believe the Bible is God’s inspired, authoritative, and infallible Word to man. We believe, as expressed in the scriptures, that an individual can receive forgiveness of sin and the gift of eternal life only through faith in Christ, receiving Him as their personal Lord and Savior.